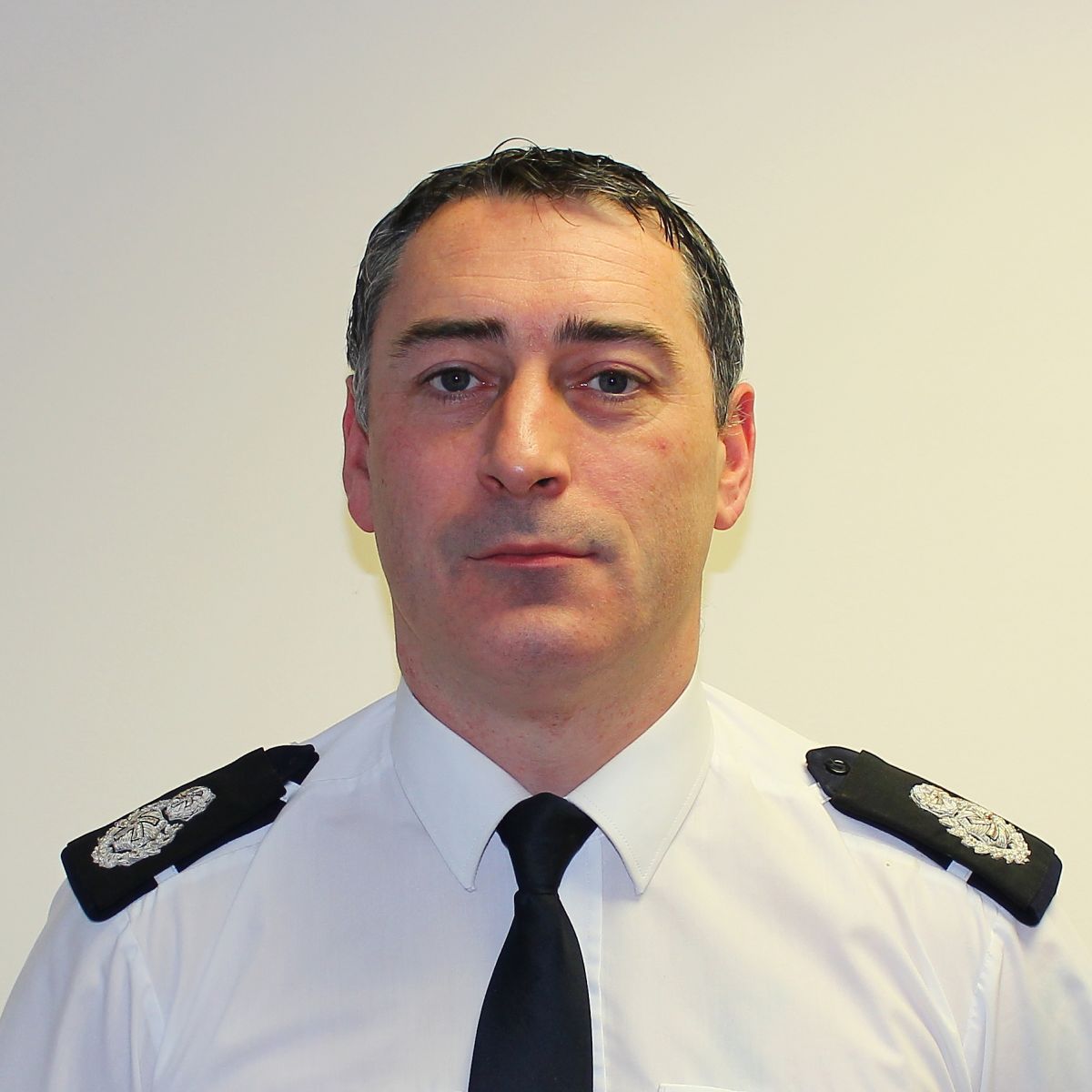 WRO Head Assessor, Michael Gahan is a Senior Assistant Chief Fire Officer with Wicklow County Fire Service,
Ireland. Based at the Headquarters Station in Bray, Co. Wicklow, Michael as responsibility for the Strategic
Management and Operational activities of the service, reporting to the Chief Fire Officer.
He has over 17 years Managerial, Technical and Operational experience and provide strategic leadership and
support to each of the brigades across the county. Other responsibilities include the safety, health and welfare of
staff; the Management of Capital and Expenditure budgets; the Development and Co-ordination of the Training
Centre and Training Programmes to meet identified needs of the service.
He has also being involved in European Civil Protection for a number of years, he is an operational officer within
his brigade rostered on call to respond and manage incidents while on duty.
Michael started in the service as a retained fire-fighter in 2001 and is now a brigade instructor in a number of
disciplines. He developed a keen interest in the challenge concept, beginning in 2005 when competing with
Carlow Fire and Rescue Service in Northern Ireland and Scotland and attended his first World Rescue Challenge
in South Africa in 2006. He went on to join Rescue Organisation Ireland in 2008 as an assessor and was
appointed ROI Head Assessor in 2010. He has actively assessed at ROI and other International challenges since
2008 and have assessed at all previous six World Rescue Challenges since 2010 having shadow assessed at
the 2009 challenge in Frankfurt. More recently he was appointed the Director of Operations for Rescue
Organisation Ireland and continues to grow and expand the operational activity and number of assessors within
the organisation.
He appreciates that the WRO Head Assessor role is a vital component in maintaining and increasing the
assessor standards across all WRO member organisations; he will have a direct link to the Director of Operations
and is the main conduit between the three sub-groups of the Operations strand of the Executive.
As WRO Head Assessor, Michael is committed to bring about a co-ordinated response to achieving improved
assessor standards and credibility by focusing on International assessor workshops, supporting head assessors
in each WRO member organisation.